Equality Statement from the Founder + CEO

Empathy is a complex concept – the ability to understand and share the feelings of another. Without similar past experiences as a reference point, it is impossible to truly have empathy for another. We cannot understand the perspective of another person, or group of people, when we have not lived the lives they have. Our lack of perspective is the reason we should not judge or dismiss the plight of others.

This week has been a personal crescendo for me in the mission for equality. This week, the National Association of Gay and Lesbian Real Estate Professionals collapsed, and with it, the important lobbying work they were doing to to further the equality mission. The LGBT community is still not protected by federal discrimination laws and only 22 states prohibit discrimination based on sexual orientation and gender identity.

As a white, gay man, I’ve taken a stance against discrimination in many ways, including serving on a board with the City of Orlando that reviews discrimination cases. I was disheartened to learn on that board that one of the largest segments of Fair Housing complaints come from people with disabilities. My term on that board ended recently, although today, I was working with the board to vote another local Orlandoan into the city’s Civil Rights Hall of Fame. Even more importantly, today also marks four years since the Pulse massacre, where 49 people lost their lives in a gay club in Orlando. The event scarred the heart and soul of the city.

People are taking a stance for equality and justice. Through public protests in the streets, public displays on social media, and through private conversations, there’s a collective consensus that discrimination and inequality cannot exist in our world. The topic spans way beyond police brutality and into employment, housing, medical care, criminal justice, and ultimately, nearly every aspect of the society we live in. I stand behind the black community and every other segment of the population that has been underrepresented or disenfranchised. The unrest in our country shows the immense support from people of all backgrounds who are determined to see change in our world.

One of my great passions is the fight for equality, and today, I am taking a public stand. Although I am only speaking on my behalf, I know that I share the beliefs of many of my friends, family, and colleagues at Mainframe Real Estate. History has proven that the suppression of people is detrimental to humanity as a whole. Even while we all cannot truly understand the perspective of others, it is our responsibility to deepen our capacity for empathy. The only way the world can find love is if we find it within ourselves first.

Link to the Founder + CEO’s Letter

TIPS FOR A SUCCESSFUL OPEN HOUSE

An open house can be a great way to show a home, generate new prospective buyers, and connect real estate professionals. Now that the has 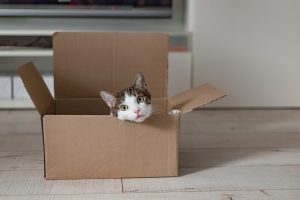 TIPS FOR MOVING WITH PETS

Moving can be an exciting but stressful experience for most people. It’s even more stressful for pets, who are routine-oriented. It’s often a challenge to 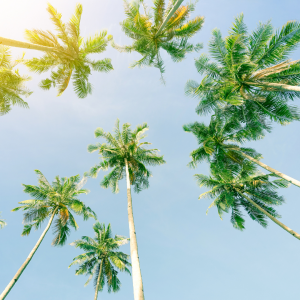 THE BEST GETAWAY SPOTS IN FLORIDA

For most people, the first thing that comes to mind when thinking about Florida are the spectacular theme parks and attractions that it’s known for. 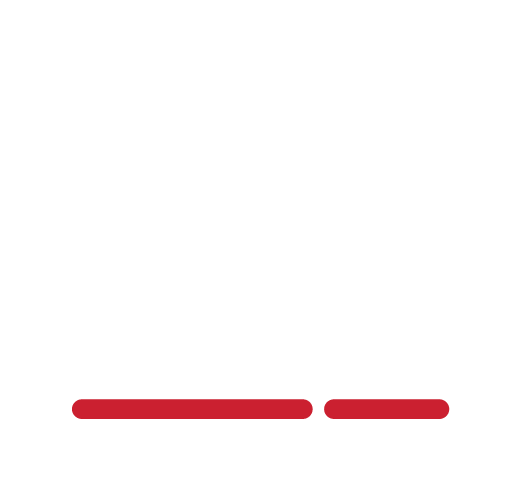